After five years of being First Cellist in the Jerusalem Andalucian Orchestra, Eyal El Wahab decided it was time to go in search of his roots. He took the time to get to know the culture of his grandparents, who had emigrated from Yemen to Israel in the 1950s.

During this period, he was exposed to traditional Yemeni music and his world turned upside down. In addition to the Arabic language, he began to teach himself the building of instruments, and from this, El Khat was born. The music of this now four-piece Israeli band, with members from Poland, Morocco and Iraq, is inspired by by the music and DIY attitude that Eyal finds so appealing in Yemeni culture.

The band name refers to Qat leaves, a stimulant commonly chewed in Yemeni culture, which in the midst of displacement and misery still provides fraternity and distraction. This also applies to the music of El Khat: melancholic and a little psychedelic, but above all, connecting. 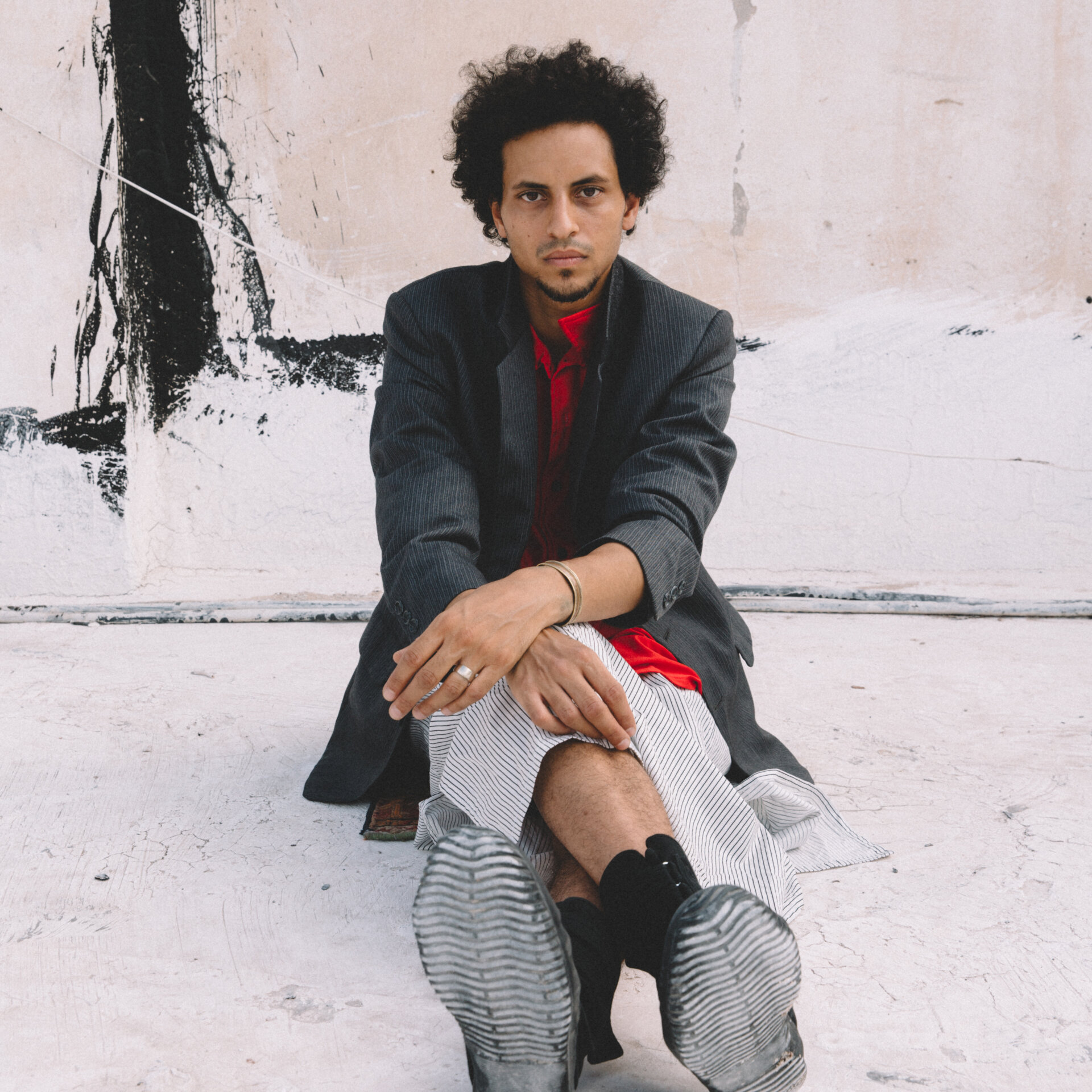