Rhythmic poetry of the world

Occitan polyphonic singing - that is the basis of San Salvador. This six-piece band from Corrèze in the South of France, combines poetry with hypnotic, polyphonic harmonies, propelled by driving percussion. Inspired by the centuries-old troubadour tradition of their region, they are also in search of an universal folk sound; the ultimate mix of cultural and musical influences.

On their debut album La Grande Folie, they question the idea of an unchanging cultural heritage. Instead, they explore "where the boundary lies between creation and tradition" and act against "those who think that music has a beginning and an end". As true modern troubadours of the world, they take the audience on a journey along the paths of trance, "choral punk", world vocals and math rock compositions. Their exhilarating rhythms and lush combination of styles will get any festival audience dancing. 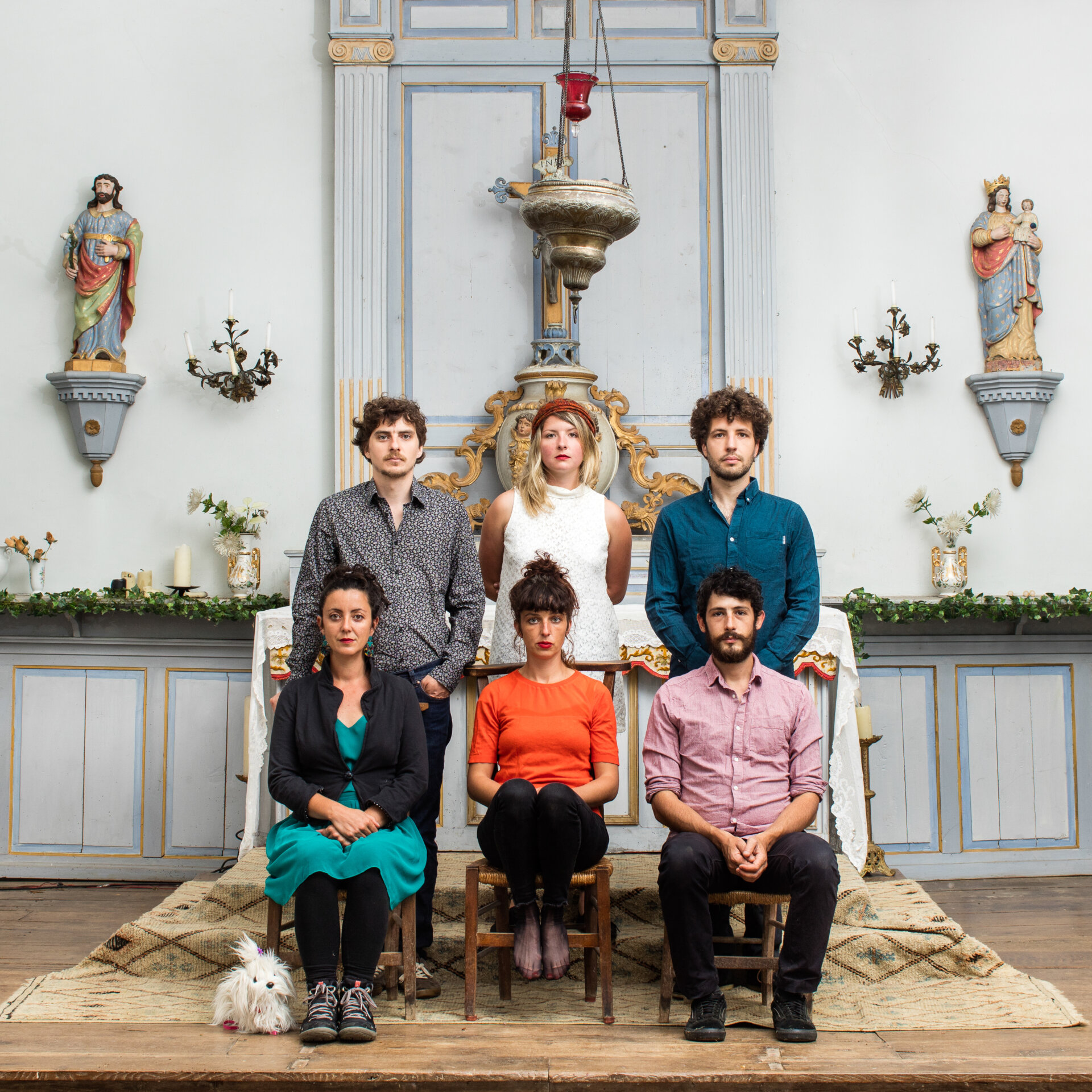