Acrobatic ode to creativity, endurance and a pinch of competition

" In 'League & Legend', 15Feet6 battle it out on the turf. Armed with wrist poles and tape, they break every record on their way to the top. The name of the game is irrelevant, the show anything but." . 15ft6 (or 4.75m) is the length of the Russian bar, a special circus discipline. A Russian what? A long bar on which one acrobat is launched up to a height of 7m, carried by the other two acrobats.
A kind of supersonic dynamic gymnastics, or in other words a spectacular circus discipline that you don't see very often. Time and again they were asked the same question: what is the Russian Bar made of? Simple: take three wrist poles and some tape and you have a Russian Bar. With that as a starting point, they investigated whether any other sports material could be transformed into circus props. The result is League & Legend. This ode to creativity, endurance and a pinch of competition can be seen in the performance: sport or circus as you have never seen it before!
The three acrobats from three corners of Europe (Spain, Finland & Belgium/GB), battle each other and gravity to find out: alone you go faster, but together you go further.

"Float like a butterfly. Sting like a bee. His hands can't hit what his eyes can't see." - Muhammed Ali 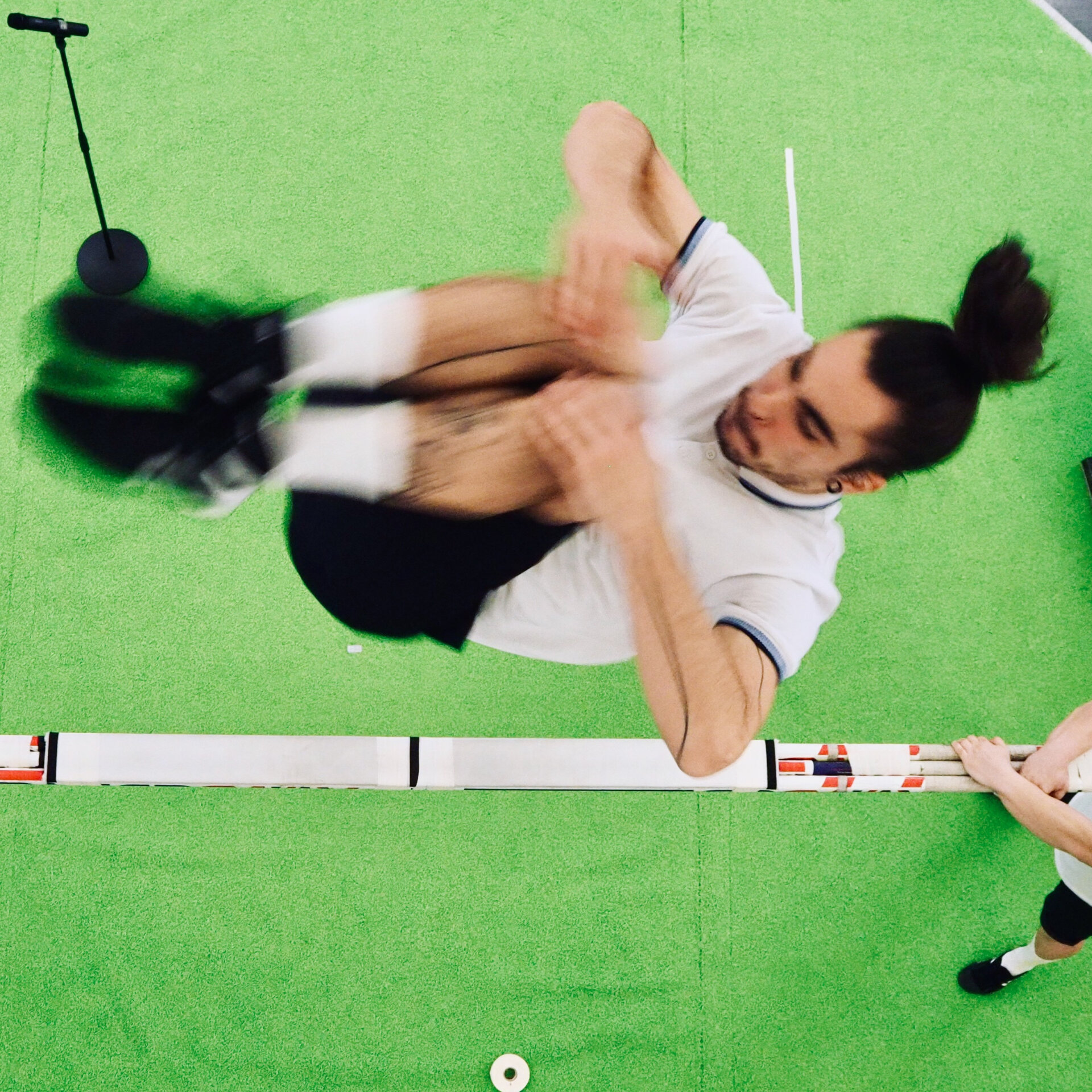