Blues from the beating heart of the Maghreb

The French-Moroccan power quartet Bab L'Bluz has a mission to recapture the blues from North Africa. With a Moroccan woman at their head, in a role traditionally reserved for men, they want to contribute to a cultural revolution in Morocco. Front woman Yousra Mansour grew up in El Jadida, Morocco, and started playing guitar at a young age. Her heroes, Fairouz, Janis Joplin, Oumou Sangaré and Erykah Badu, still resonate in her style.

Bab L'Bluz find themselves in the wake of the Nayda youth movement: a kind of new wave of artists and musicians who, inspired by local traditions, sing about freedom in the Darija dialect. They have named their debut album after this movement. With driving Arabic vocals, groovy basses and funky rhythms, Nayda! (2020) sounds both historic and brand new. 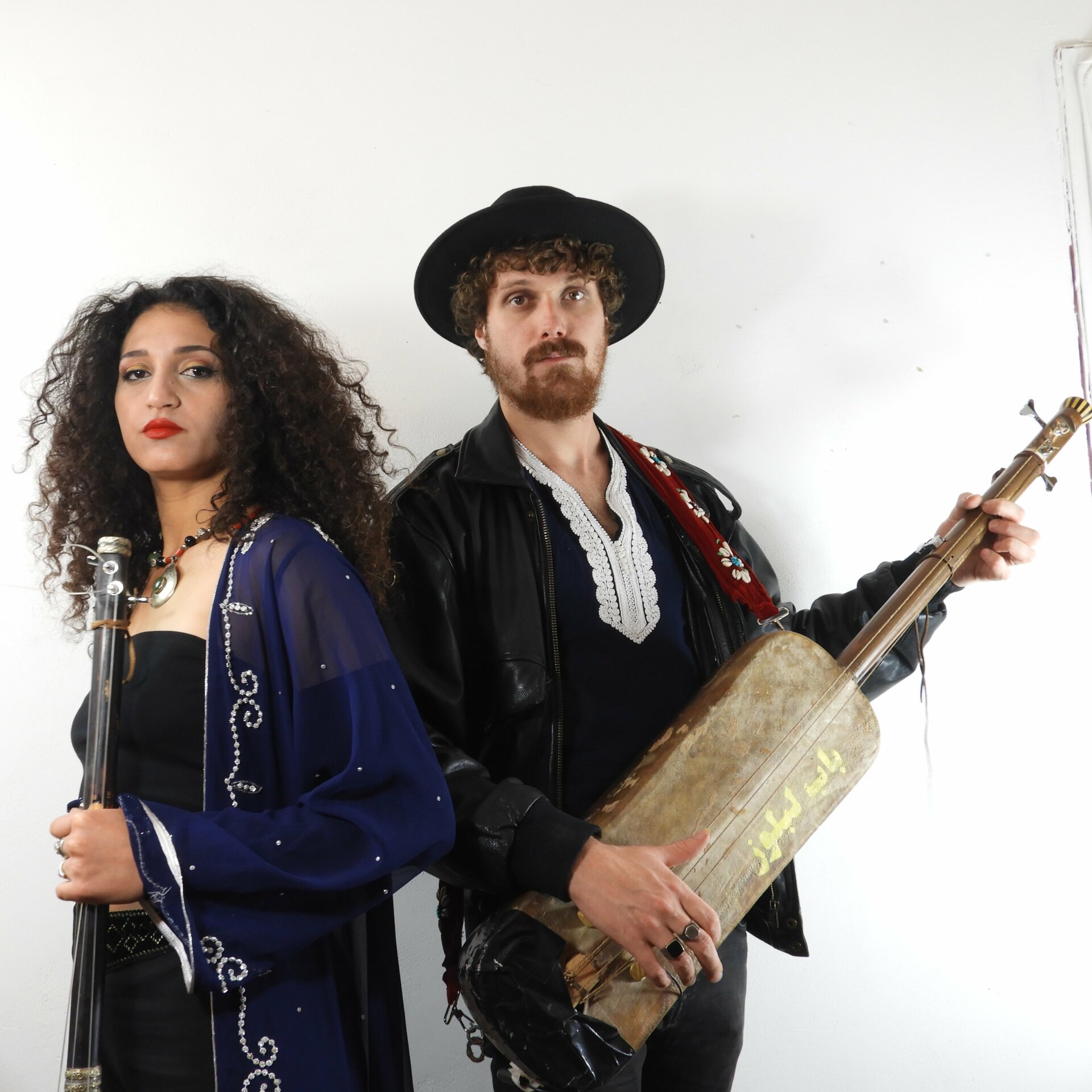