"The DJ with the 78-rpm records" meets Zambian multi-talent

Blue Flamingo, alias of Ziya Ertekin, has been creating a furore for several years as a DJ of 78 rpm records that he has found all over the world and compiled for Excelsior. In 2020, he released an album with his own work for the first time: Metropolifonica, with the hit Boom Nama Gan Gan. He made this catchy track together with Zambian singer Racheal Botha, whom Ertekin met through the New Cool Collective. On the first day of their collaboration, it was an instant hit: the song was immediately recorded, and apart from the vocal line, Racheal also provided a crazy improvised rap. "Racheal and I both quickly realised that something special had happened," says Ziya.

It says enough about Racheal Botha’s talent, who has shone in various music and theatre productions since she was ten. After moving to the Netherlands from Zambia in 2012, she started a duo with guitarist Rory Ronde (New Cool Collective). Since 2014, she has been the frontwoman of her own band, Racheal Botha & Sons Of Africa. At Roots Open Air, she will showcase Boom Nama Gan Gan, and her improvisational skills. 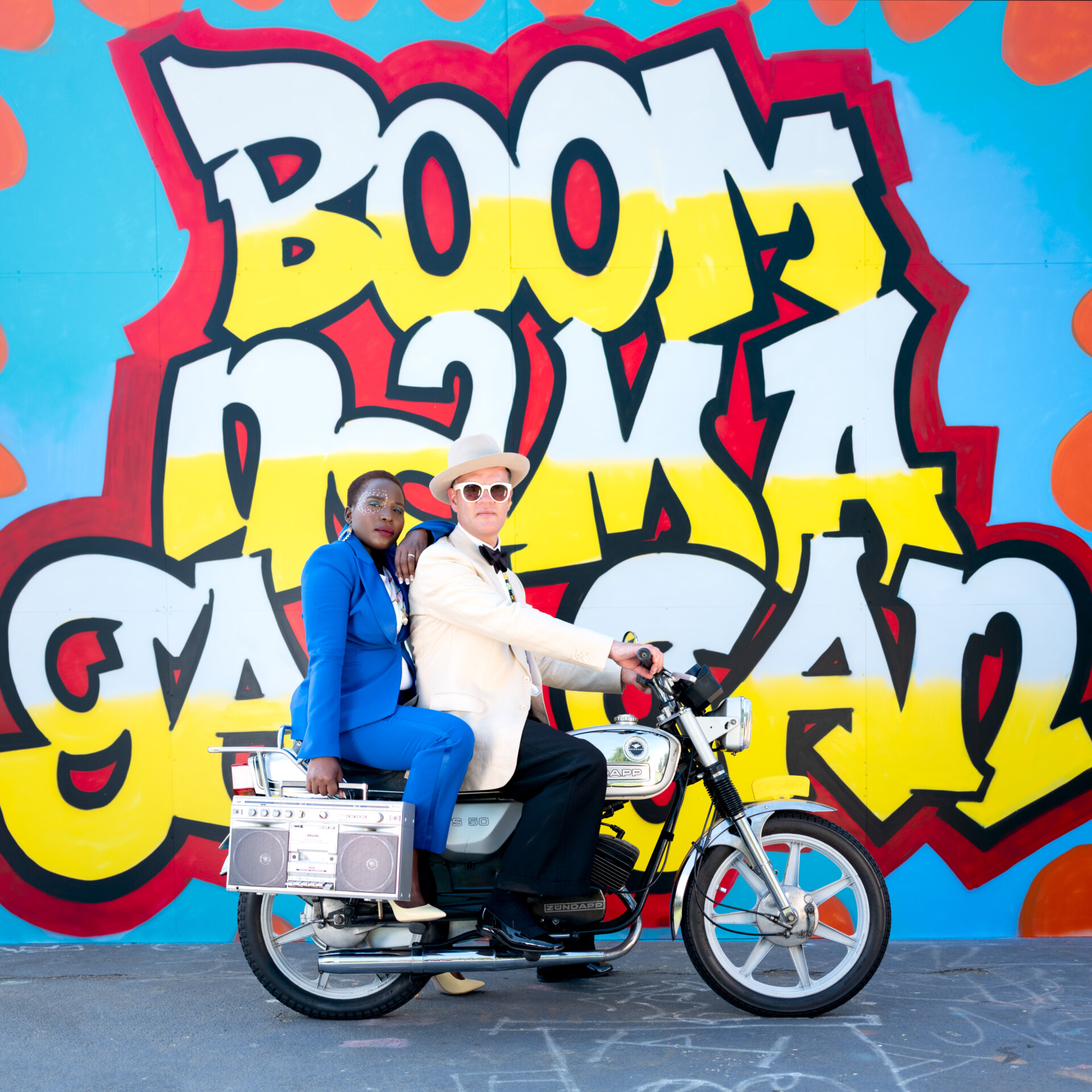