Moderator Rokhaya Seck will speak with the artists' collective We Sell Reality. This collective draws attention to the vulnerable position of undocumented refugees in Europe through playful artistic actions. Theatre maker Barbara Willemsen and musician Kourosh will join the discussion and, as creative makers, talk about the role of vulnerability in relation to their work and identity formation. They explore the possibility for connection and solidarity within that vulnerability.

Kourosh will close with a musical performance. His songs are about the problems of identity and racism that he experienced as a child of Iranian migrants in the Netherlands. With his own lyrics and self-produced beats, Kourosh delivers his own sound: a special mix of trap, hip hop and R&B drenched in a melancholic atmosphere.

Admission is free, but space is limited. So RSVP soon! 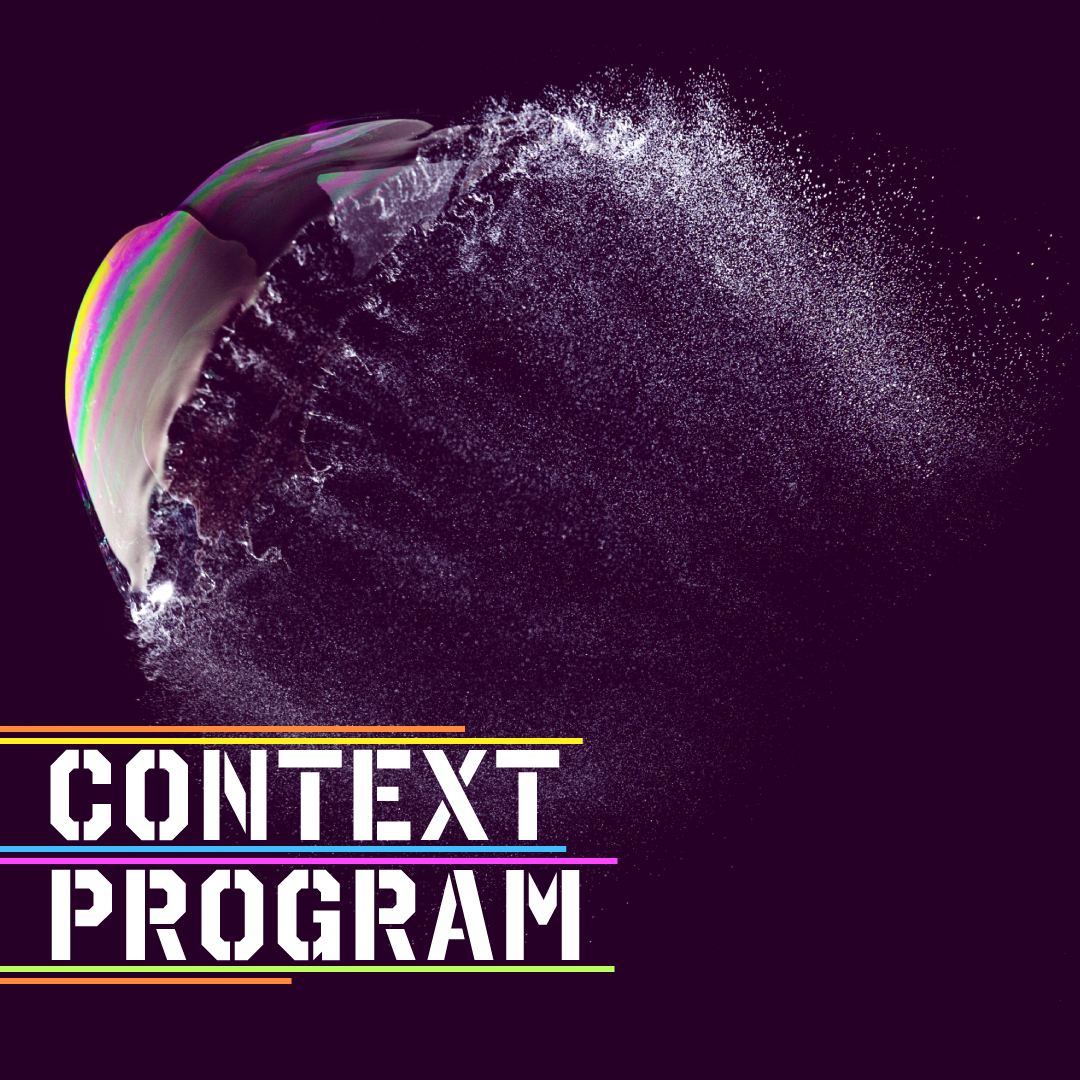