Since the age of fifteen, Nawras Altaky has been inseparable from his oud: the Middle Eastern lute. When he had to flee Syria and came to live in the Netherlands, he was separated from his instrument for a while. This was a time in which he did not feel himself, he disclosed in an interview with 3voor12.

The reunion came quickly after a meeting with Nizar Rohana and Haytham Safia, two of the best oud players in the Netherlands. Since then, he isn’t doing anything else. He has played at various festivals and he has started studying composition at the Utrecht Conservatory. 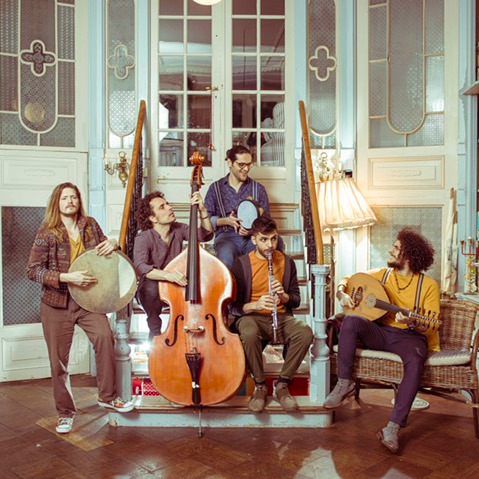