Brazilian sounds from the 21st century

Kiko Dinucci from São Paolo takes Brazilian music into the 21st century. Like Arto Lindsay, Joao Bosco and Tom Ze - with whom he worked - Dinucci is a "free spirit" who does his own thing. He dived into free jazz, explored samba grooves, psychedelic rock and Brazilian funk but was also in punk bands. All these elements reverberate in his experimental guitar playing with raw vocals. He is accompanied by the equally quirky singer Juçara Marçal.

"3" is the project of three musicians who each live in different parts of Brazil, bringing together the sound of these areas: João Pires' on guitar, Dandara Modesto's expressive voice, and Juninho Ibituruna's pulsating rhythm on percussion.

Brazilian performance artist, dancer, and singer Mavi Veloso will close the evening with an exceptional performance in the Bimhuis Café. Mavi explores the stories of trans and non-binary people and their struggles and resilience. A hypnotic sound with influences from R&B, electropop, reggaeton and trap.

Born and raised in São Paulo, Marcos Tocae grew up both immersed in his father’s record collection and hiphop culture. At 13 he was already a B-Boy, sucking up genres as different as soul, funk, jazz, electro, disco and house as well as countless Brazilian genres.
Now Marcos brings a blend of these sounds to radio shows and parties across Amsterdam. He explores a variety of music, ranging from tracks to chill to at home to songs that set the dancefloor on fire. 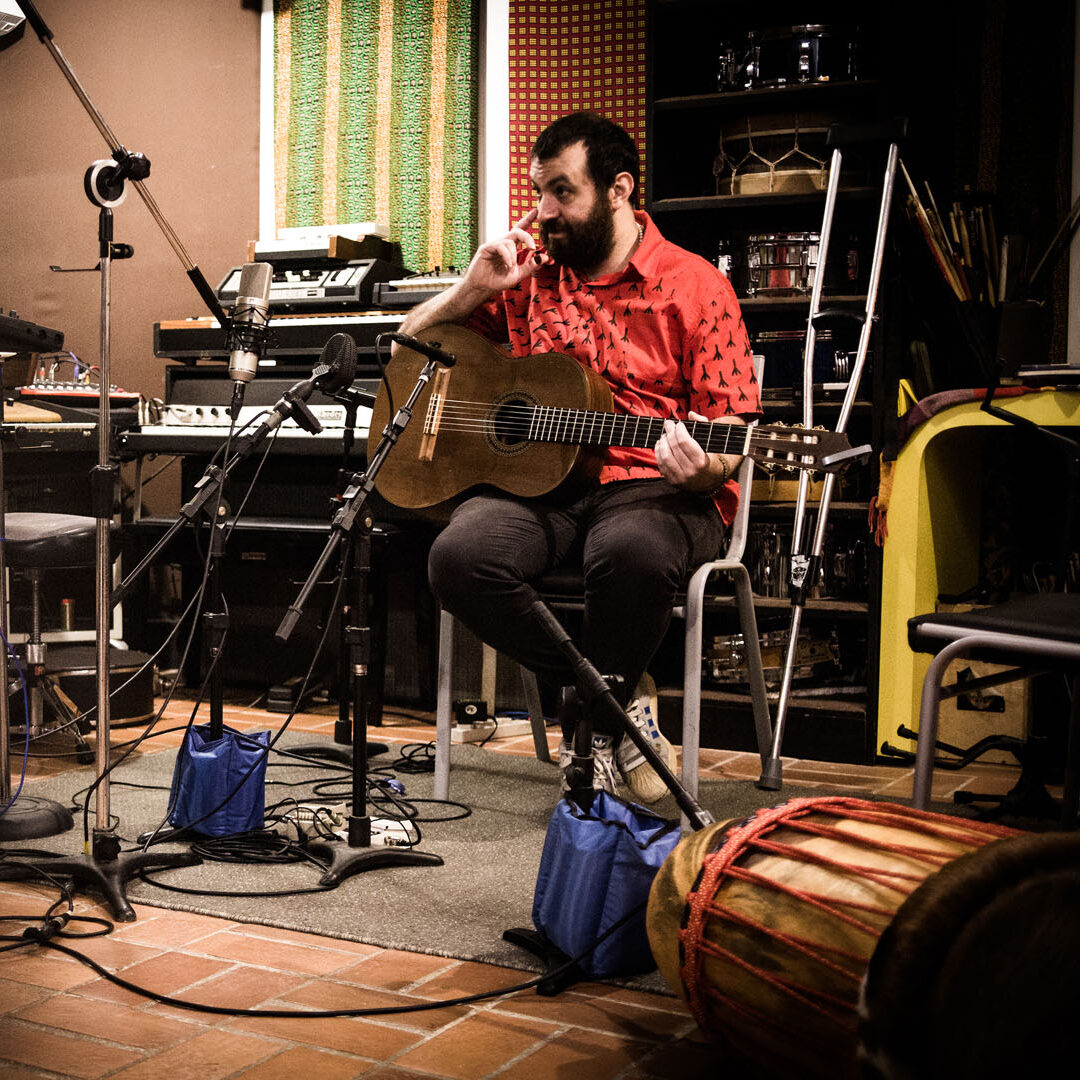 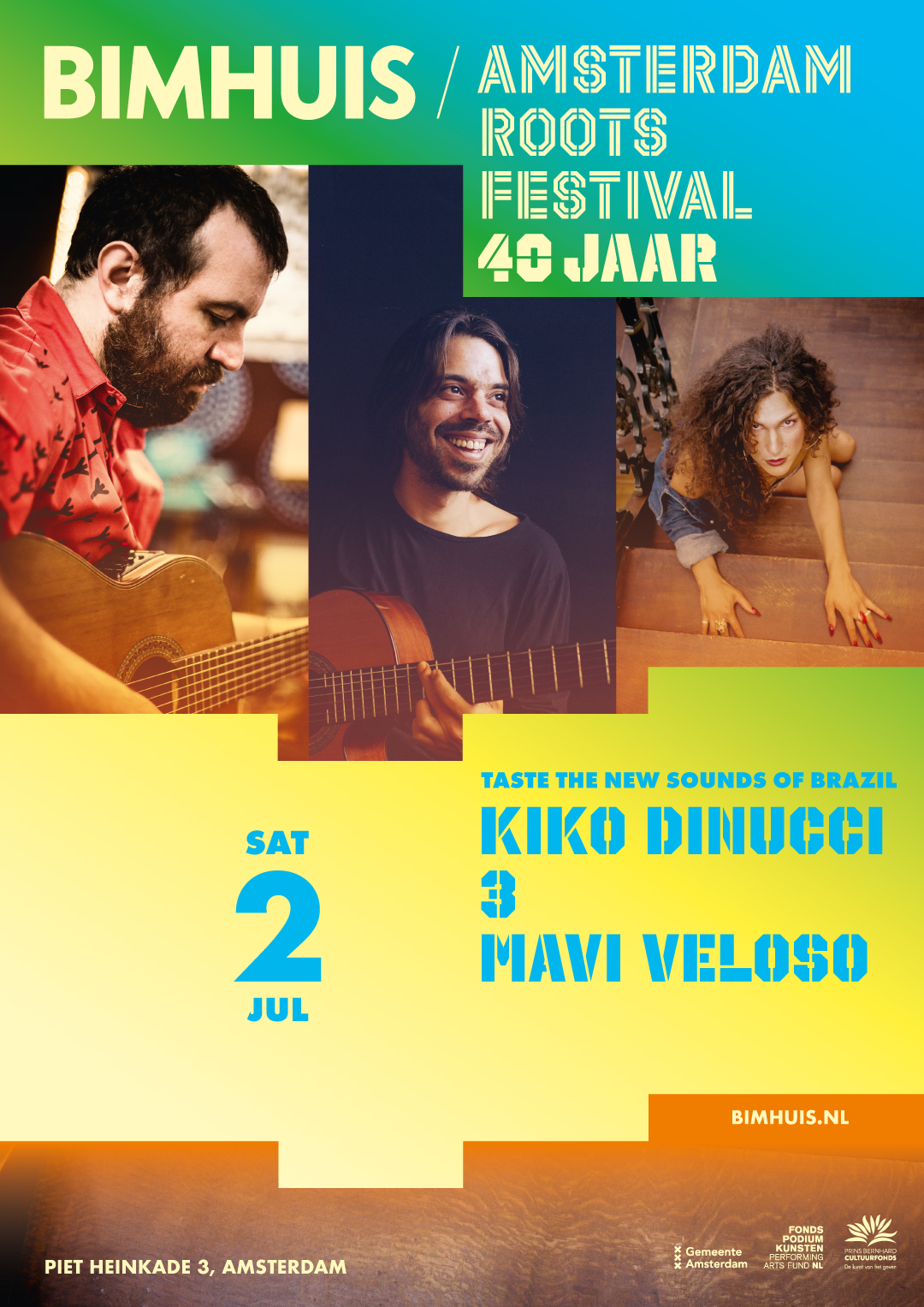 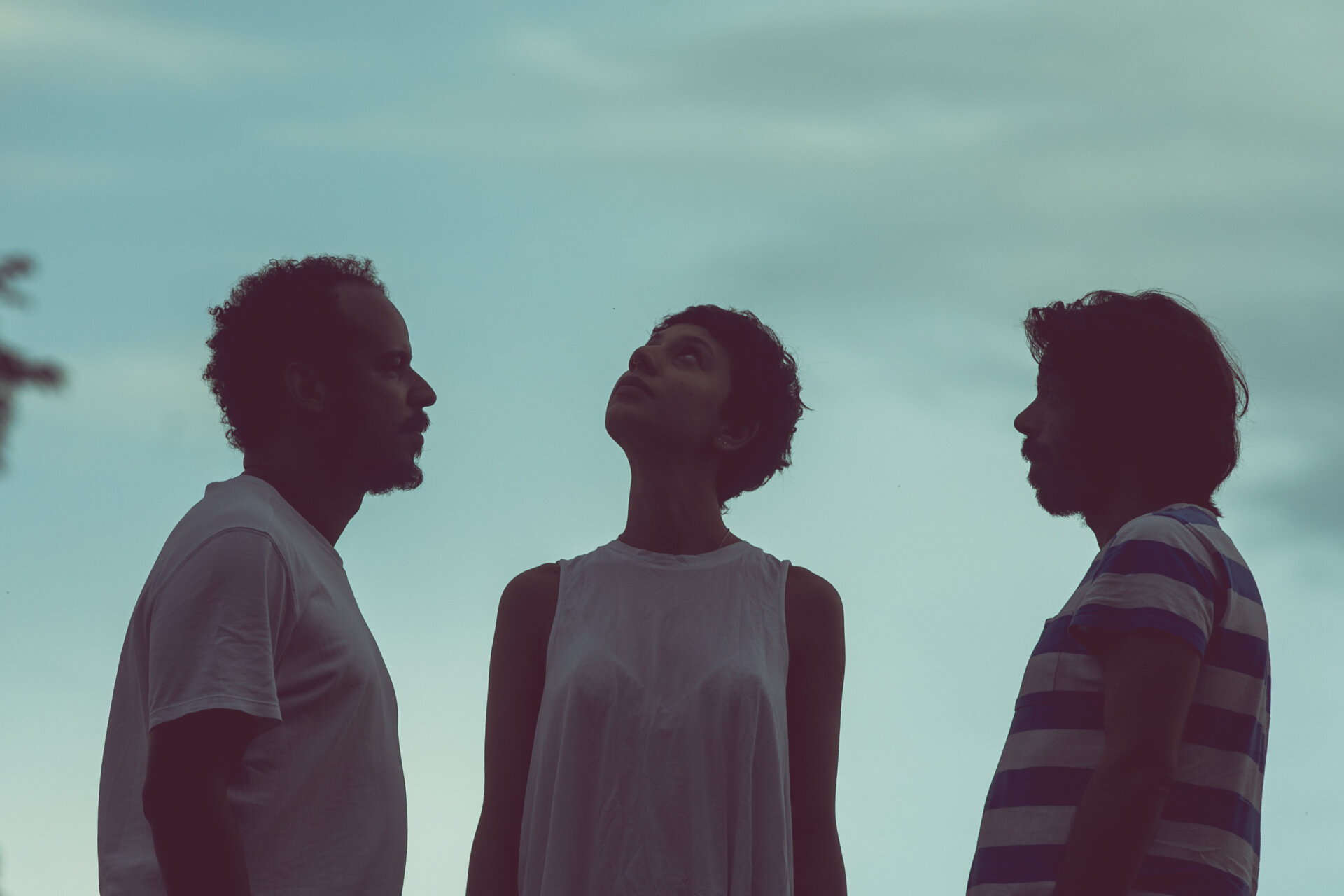 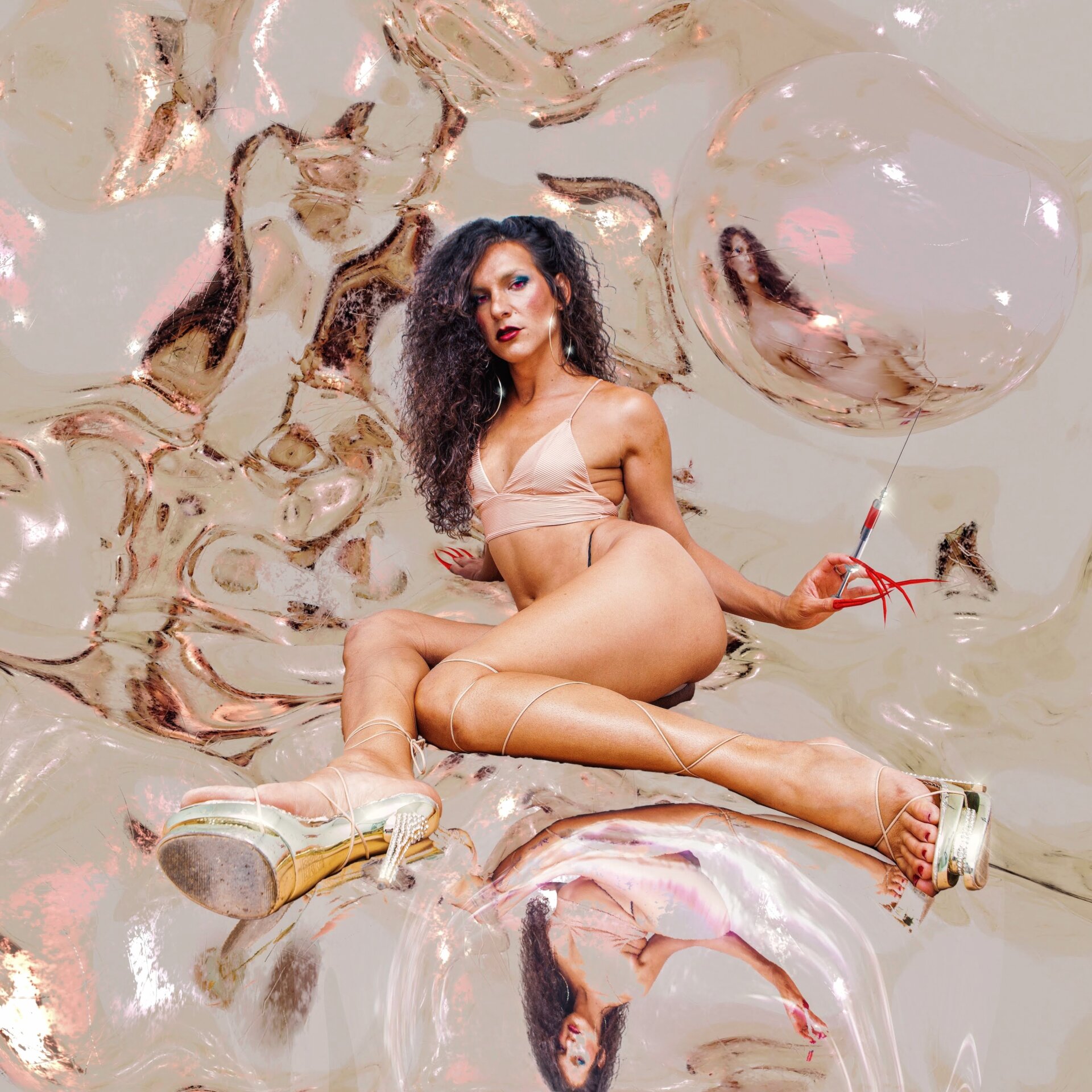 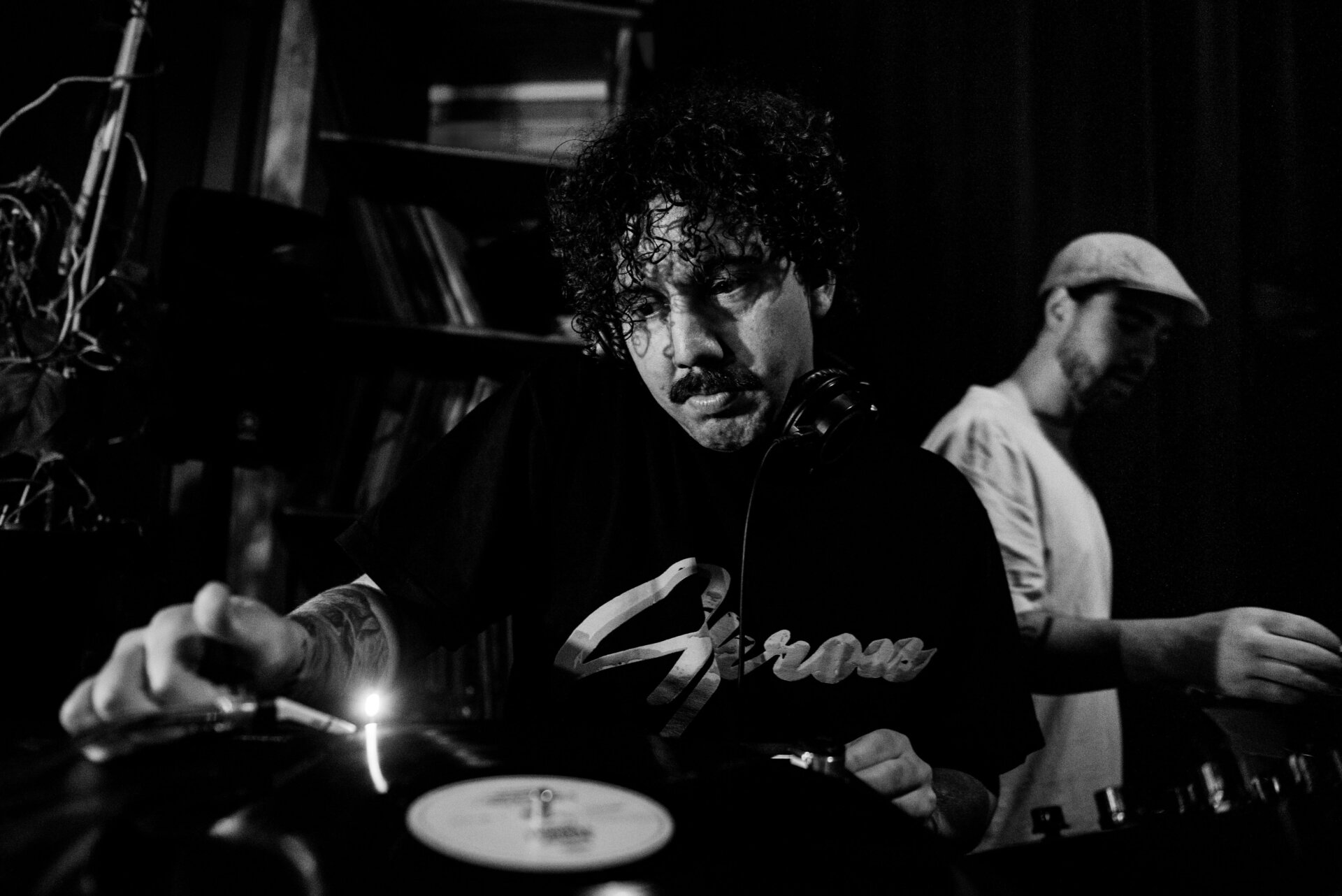