An Energy Boost for a Jaded Planet

The son of an Ipanema priest, João Selva grew up in Rio de Janeiro, in a community of ex-convicts and artists who had seen the light. As a child, he played the guitar under the watchful eye of Wanda Sá, one of bossa nova's most iconic figures. Thanks to the influence of his father, a true music lover and collector of all kinds of records, he became more immersed in the many musical genres that Brazil has produced. At the age of eighteen, he started travelling around the world and performing in concert halls all over the world. Eventually, he settled in Lyon, France, and became an ardent ambassador of Brazilian music.

With Navegar, now his second album, he returns to the samba meets soul-jazz vibes of his youth. It has become a true ode to Creole culture and Tropicália. Moreover, it is a response to the distressing political situation in his homeland, and in many other places in the world; João wants to sound hopeful through a mix of funk, soul, jazz and everything Brazil has to offer. 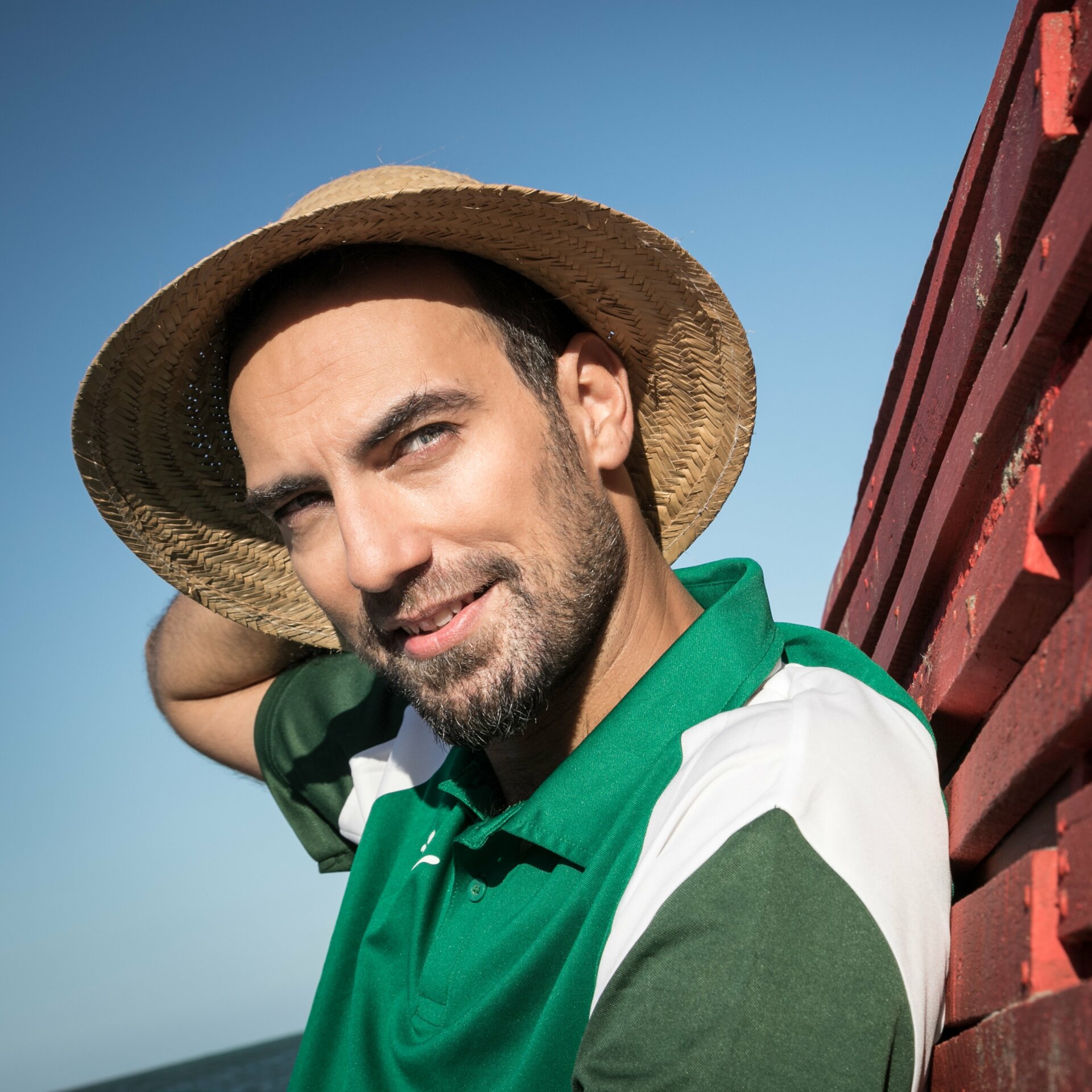