Berlin-based composer and multi-instrumentalist, Cristóbal Rey, was born in Chile and lived several years in Brazil. Rey carries a very peculiar sonority inspired by the sounds of his homelands and social struggles he has witnessed: indigenous movements for decolonization and for Earth’s environmental preservation. Rey is fearless when it comes to using his music as a vehicle for environmental political justice, and in the same manner he is not afraid to sing out about love, diversity, the magical and the mysteries… of all what moves us into the invisible realms where human transformation can occur. Rey is one of the founding members and leaders of AQUAFABA, which will release its second album "Electric City" this summer. 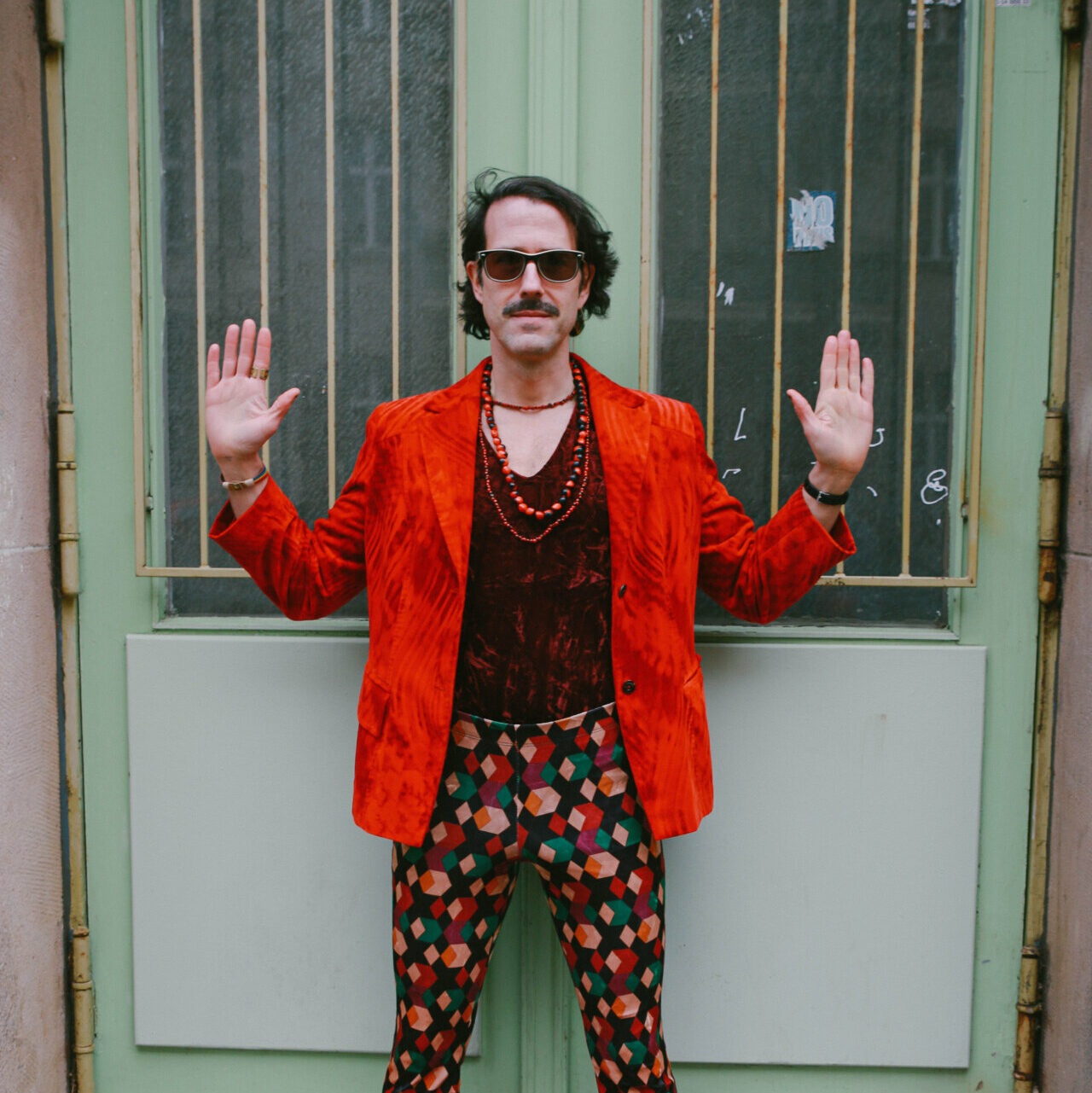