SoulTrash is the award-winning Hiphop collective from culturally thriving Amsterdam Zuidoost. The 5-piece multidisciplinary formation started out as an occasional formation with Jeremy Stoep, Bri, CRZE, T.Milan, and MC Lost. But soon it became clear that there was more to it and they decided to create a matching live show around their newly discovered sound. They won several major competitions, including the Grote Prijs van Nederland and built a reputation as a strong live act. The Soul Trash sound is rock hard and with an experimental egde, with a foundation of 90 ́s Hip Hop blended with Trap and Grime elements. "THERE IS NO FISSA, LIKE A ST FISSA" 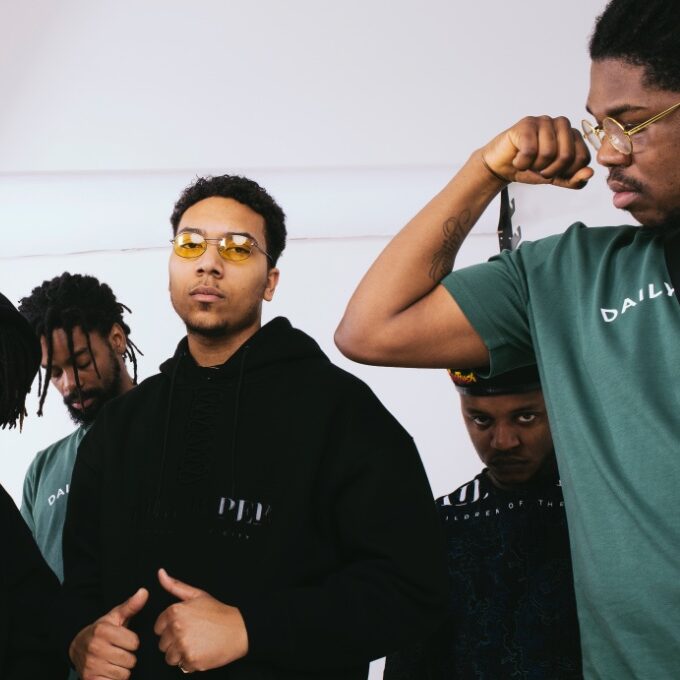