The story of the African godson of Peter the Great - retold

Saron Tesfahuney makes theatre from an African perspective, as a much-needed counterweight to the Eurocentric view of historiography. She tells the story of a boy from a noble family in East Africa. He was kidnapped by the Ottomans when he was 8 years old, and in 1704 he ended up at the Russian court. The Tsar became his godfather and with the name "Abram Petrovich Gannibal" he had a successful career and became an influential person at court.

Tesfahuney retells the story of Abram Petrovich Gannibal from an African perspective. What was his life in Africa like? Saron reconstructs the suppressed history of his origin and homeland, and at the same time exposes how we look at our history.

What if your mother tongue is forbidden to speak?

Theatre maker Sipan Sezgin Tekin grew up in a Kurdish family that had to conceal its culture, just like many other Kurds in Turkey. As a result, he never fully mastered the Kurdish language. Nevertheless, he feels a strong connection with his family's language. It led Sipan to a personal quest for the relationship between people and language, the freedom to speak one's mother tongue, and the freedom to exist. In his performance, he takes you on that journey, and together with the audience he explores what happens when you do not speak or understand a language but can see and feel it.

What if… I don’t exist? My body is neither male, nor female.

"XX chromosomes make up a woman.
XY chromosomes form a man."
And when I asked if there was anything in between, the teacher said:
"No, there isn't."

What if I don't exist?

In the Netherlands there are 190,000 intersex people. Born with a body that does not meet the regular definition of man or woman. They often keep quiet about it, on the advice of doctors:
"It's better if you don't tell anyone what you have".

Thus an ever-increasing secret has nestled in Marleen Hendrickx's head.
How does it feel when you are not allowed to be who you are? And what happens if, after years of silence, you do start to talk?

TapasTheater is known for its unique pick 'n mix theater experience. Every evening the performances 'Sae Moru', 'Negus of peter the great' and 'XYI' (each 20 minutes) can be seen three times in the different theater rooms. Before, between or after the performances you can eat and drink in the Tapastheater's. 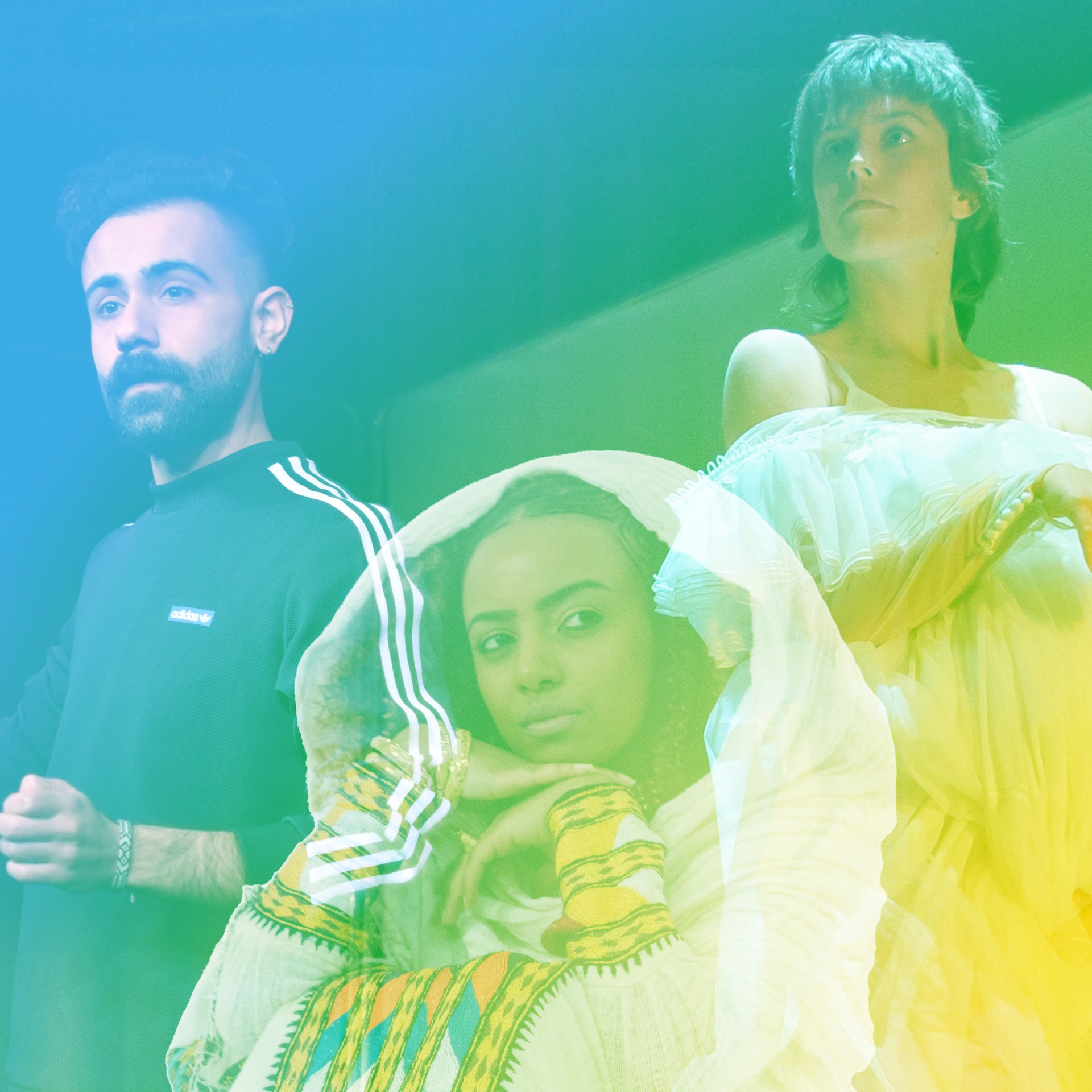