‘Island Rhythm Innovator’ in the wake of Césaria Evora

The Cape Verdean multi-instrumentalist Miroca Paris is originally a percussionist, and toured for years with Césaria Evora and recently even Madonna. For several years he has picked up the guitar again. Through his rhythmically gifted talent, he developed a completely unique, original guitar sound: driving, playful, surprising and fresh.

Since Miroca released his first solo album in 2017, he has toured all over the world with his own band. His music is the result of years of composing, arranging and recording while on tour. From hometown Lisbon to the US, Spain, the Netherlands, Cape Verde and France, another piece of his repertoire was born in each place where he became inspired. 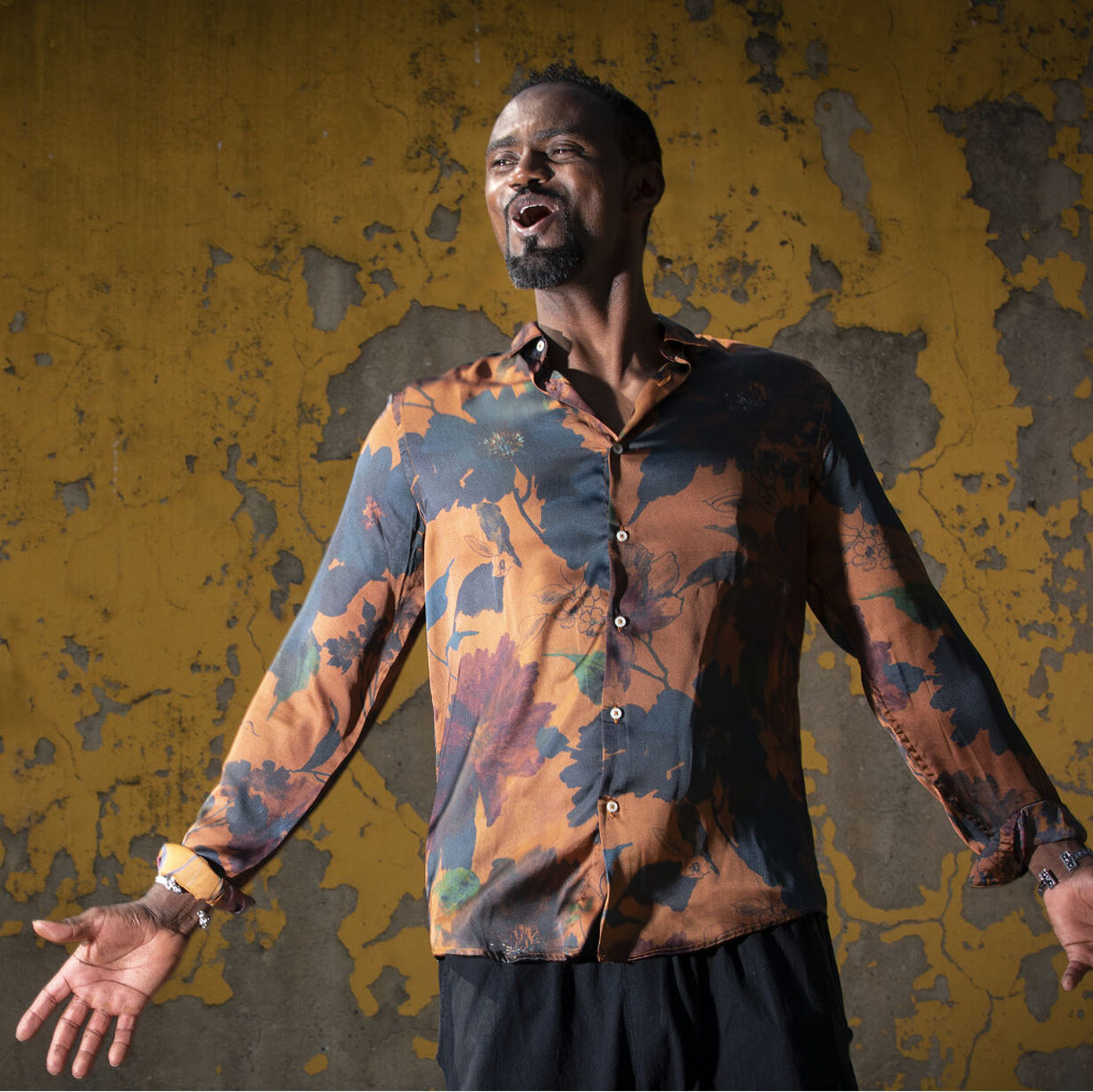