The Chilean-Dutch Maurino Alarcon has already created a furore as the organiser of Fiesta Macumba, one of the most popular Latin club nights in Amsterdam. You may also know him as a musician: he was the frontman of the fusion band TenTemPiés, which has already made many major festivals unsafe with, among other things, a mix of Latin, rock and ska.

After his parents fled the violent Pinochet regime, Maurino grew up in liberal Amsterdam. His parents' political activism, his Latin roots and the creative freedom that the city has always offered, have ensured that he has always continued to do his own thing, as an artist and as a person.

Now he takes the stage with his new solo act MAURINO. In his own words, with a Future Latin sound; a seductive brew of tropical bass, hip-hop, Latin and reggae. Expect the same energy, passion and power that made his club nights and previous live performances so irresistible. 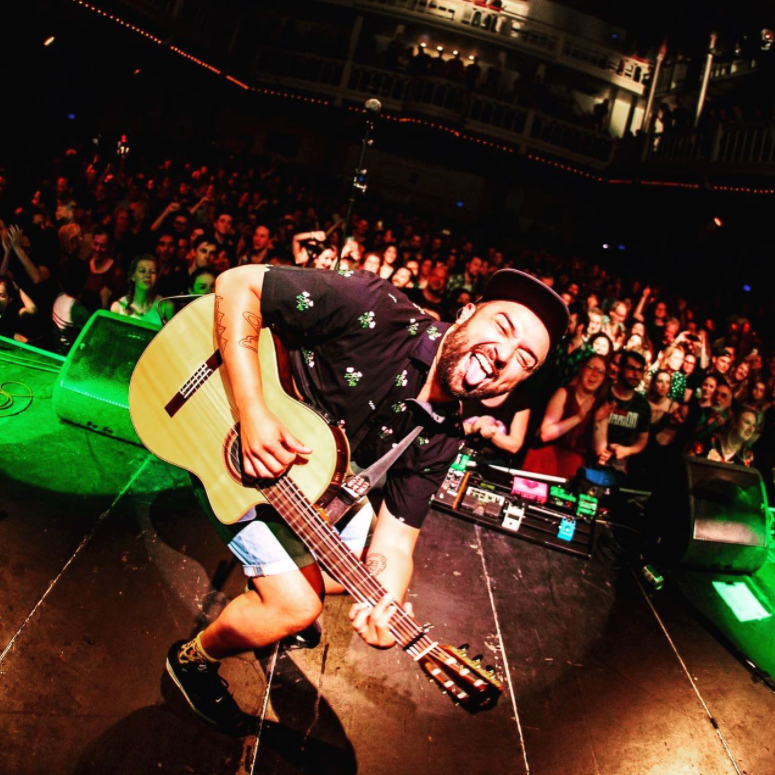