It is one of East Africa's best kept musical secrets. Since the late 1970s, Groupe RTD has been the house band of Djibouti's national radio. But their raw hypnotic sounds were never heard outside Djibouti until very recently. In tiny Djibouti, the music industry is entirely in the hands of the government, and no foreign party was allowed to work with Djibouti's artists.

Groupe RTD consists of Djibouti's top talent: some band members are past 60, the youngest member is 20-year-old singer Asma Omar. At Amsterdam Roots they will bring their raw and unique sound as only heard on radio in Djibouti until recently: a mix of East African hypnotic synthesizer melodies, Bollywood vocal lines, offbeat reggae guitar licks and tight jazz horns 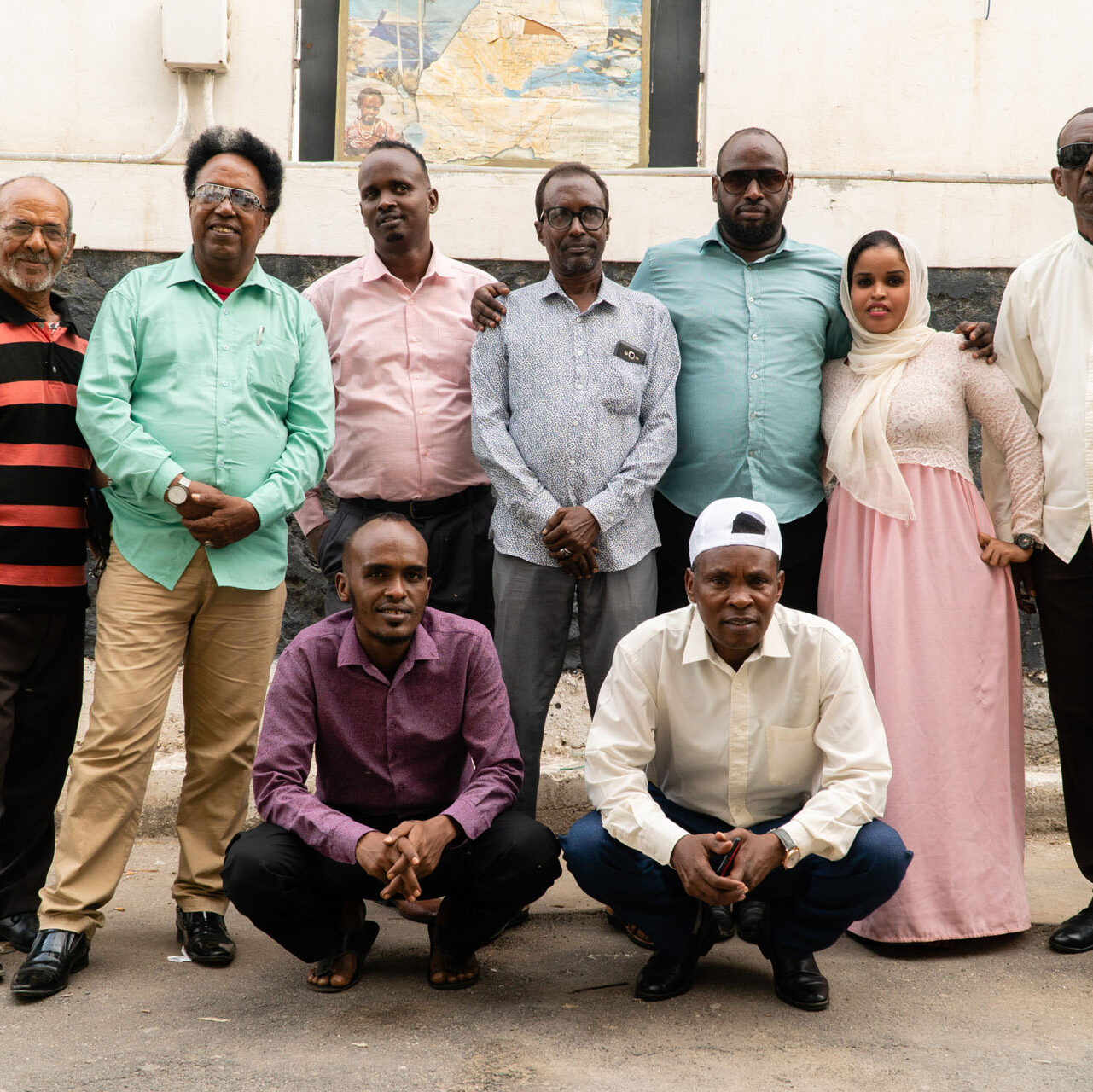