Bongos, soaring Farfisa organs and racing bouzoukis: this is what the Laika pop music that gripped Athens in the 1960s sounded like. This music was influenced by rock & roll as well as ancient Middle Eastern traditions such as Tsifteteli: belly dance music popular from Egypt to the European Balkans. For centuries this music has traveled across all national borders.

The four band members of Deli Teli met in Marseille in 2019 and decided to put the lockdowns to good use, resulting in their album Tsifteteli Club. With indomitable energy and a hefty dose of Mediterranean drama, they breathe new life into forgotten Greek Laika hits and belly dance classics. Exciting and with plenty of room for improvisation, which the members of Deli Teli are absolute masters of. 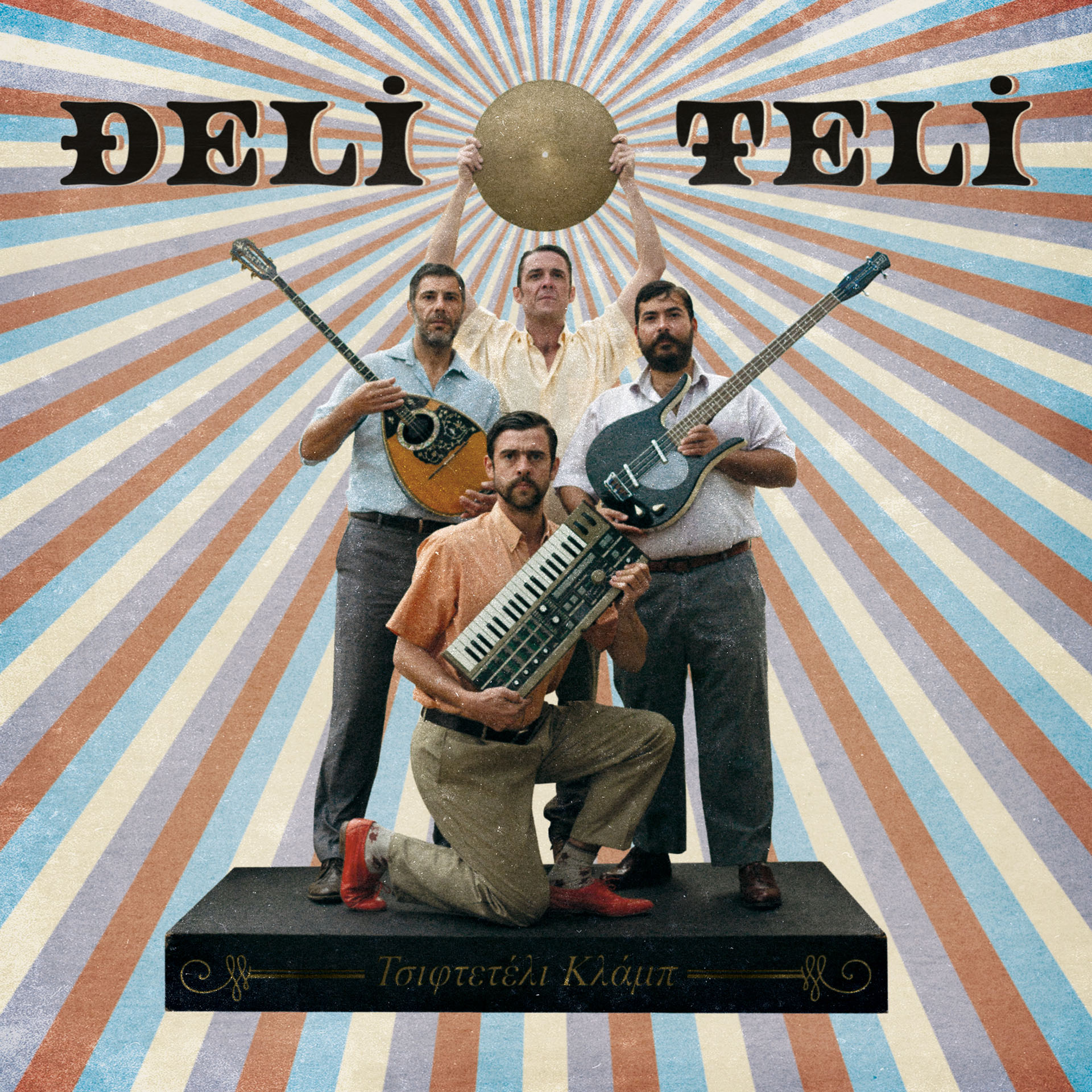